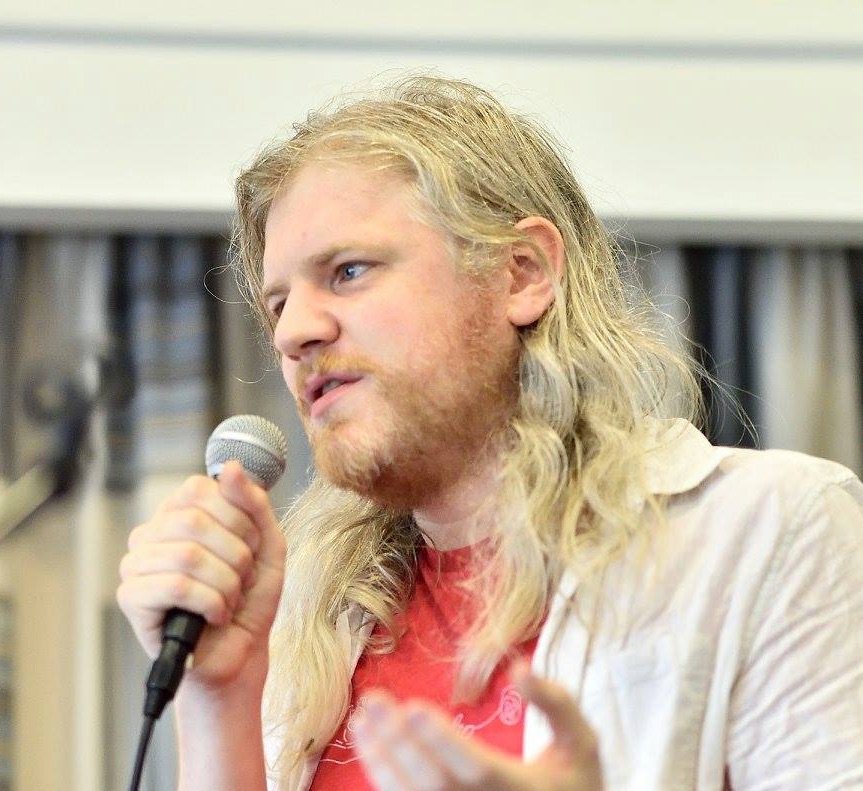 I’m a Manchester-based software developer. I enjoy making Javascript do mathematics and my favourite dinosaur is the stegosaurus. This website is mostly a collection of small toys and apps I’ve built.

In 2012, I helped Matt Parker design and build a computer entirely out of dominoes. 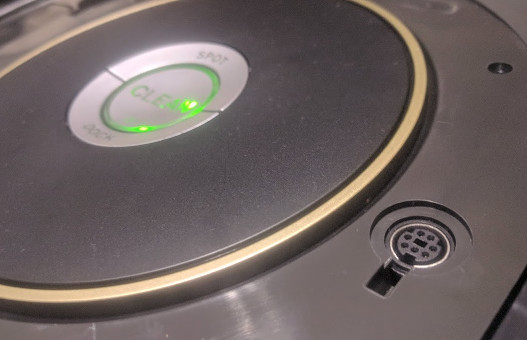 I bought a Roomba so I would have more free time, and then spent all my free time hacking my Roomba. I consider this a very solid set of decisions.

I made the original Thingometer during a leaders’ debate in the run up to the 2015 UK election, to allow people to create a hybrid party leader who could truly represent their views, or to visualise polling data in the worst imaginable way.

Obviously nearly all of them have resigned at least once since then, so for the 2017 election I made a whole new version, with my own morphing engine based on Three.js. 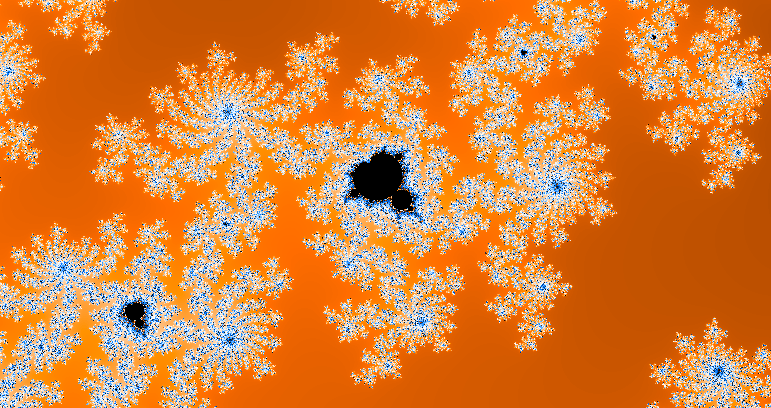 Somehow, over the years, I have become involved in a surprising number of silly mathematical projects. Some of them are listed on this page; the others are here. 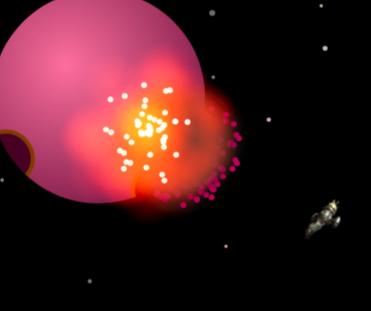 A selection of daft browser games I have made, including a 3D sudoku, a block-matching game for a wedding, and a wholly-original AR monster-catching game (which sadly only works in Chrome for Android). 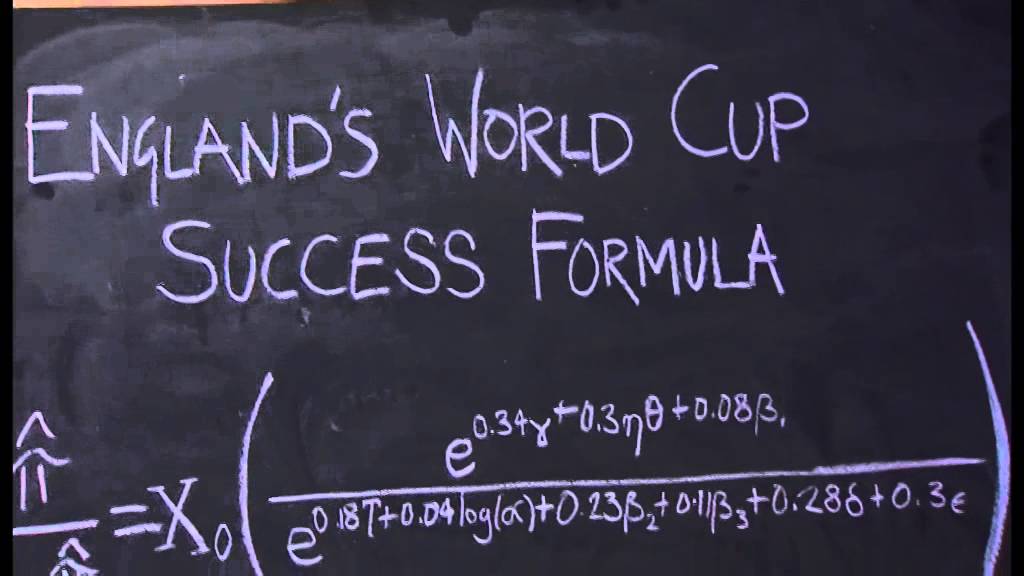 I get frustrated by the stupid formulæ used by marketing companies to generate nonsense ‘news’ reports about their clients’ products. So I did some research. 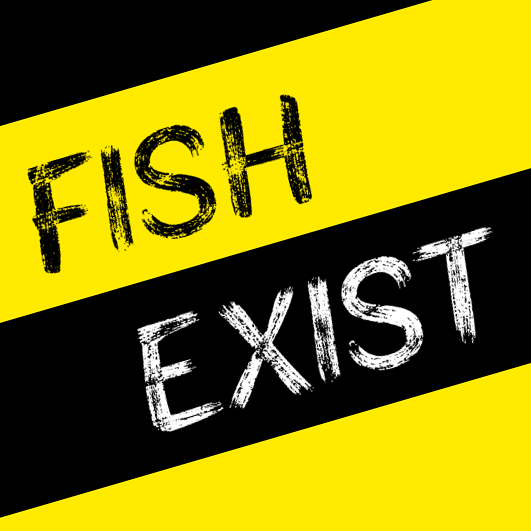 A look at the silly Twitter accounts I have programmed my Pi to run, and the logic behind them (such as it is). 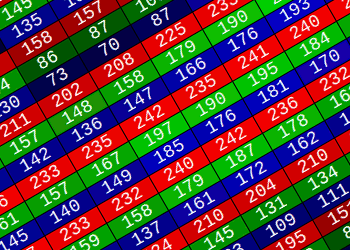 In 2016, I helped Katie Steckles and Matt Parker build the Megapixel, a digital display made out of transparent plastic and red, green and blue OHP markers. This is my writeup and dive into the calibration maths. 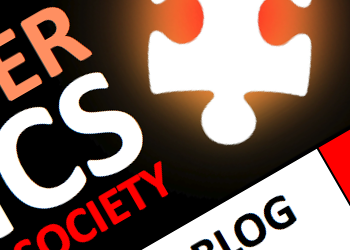 I accidentally found myself running the Greater Manchester Skeptics Society, and I also built their website, based on the logo design by policial cartoonist Polyp. 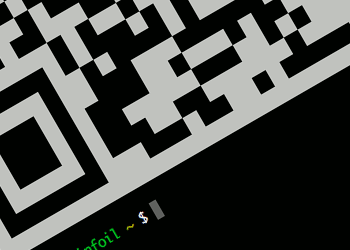 A few command-line apps I built, mostly for myself. 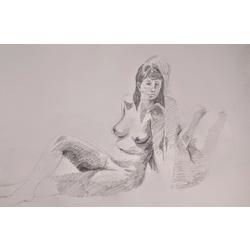 I also have a page of drawings I've done in case you're interested. (Contains nudity.) 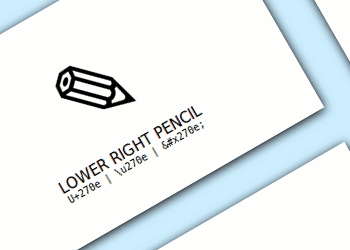 Charm is a searchable version of the Unicode table. It is also available as an Android app.